I love all things beauty, whether skin care, make-up, clothing or jewelry. I also believe beauty should be simple, no gimmicks. This means that everything I post will be 100% me. I'm often inspired by my Indian heritage and culture because SPICE IS LIFE. View all posts by Reema 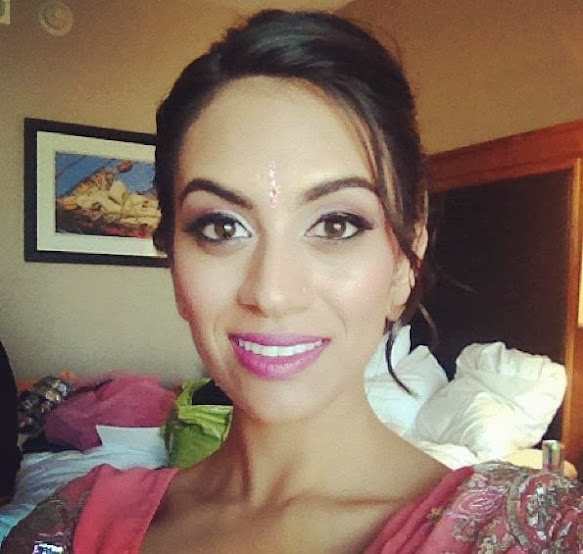